10 mistakes to avoid for a successful safari 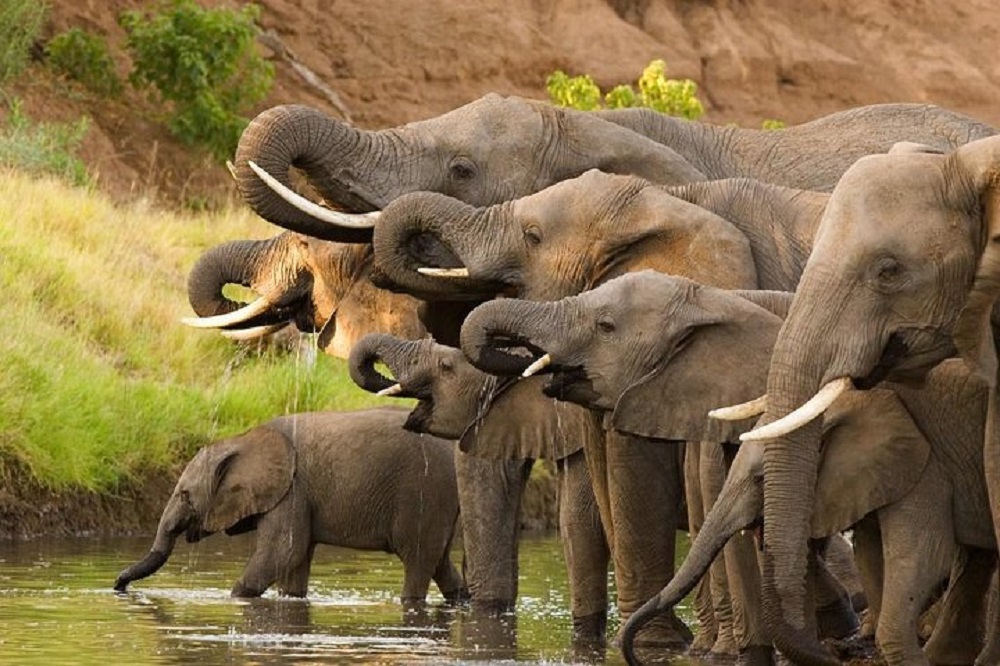 22 May 10 mistakes to avoid for a successful safari

Posted at 20:30h in Tips and Reviews by Tony Jackson 0 Comments

Going on a safari is always a special moment with nature. If you are not used to safaris, here are 10 mistakes to avoid for a successful safari. By following these tips, you should make the most of your safari and come back with thousands of memories and photos.

1 – Choose a bad period to observe the animals

Whatever safari destination you choose, there are periods to avoid and others to favor. In general, the dry season allows you to better see the animals because the vegetation is less dense and the animals gather around the water points. In the rainy season, travel is also more complicated or sometimes impossible because some parks close during this period.

The mid-seasons sometimes offer magnificent shows. In Kruger Park, births take place in November to the end of autumn.

In Tanzania and Kenya, migration must also be taken into account. This is particularly true in Masai Mara and Serengeti.

In safari, it is advisable to use colors that allow you to blend in with nature: khaki, beige, and brown. Avoid fluorescent colors, red and white.

It is also advisable to take clothing suitable for the climate. If in Africa, we think of great heat, we forget that at certain times of the year, it can also freeze at night and rain. Provide a waterproof jacket and a fleece (windbreaker if the vehicle has an open roof) or even a down jacket in your suitcase.

Taking a compact camera will allow you to photograph the largest animals. But admit that it would be a shame to miss your safaris because you have a camera without zoom. I recommend at least a 300mm zoom for mammals and a 400mm if the birds interest you too.

To go further on the subject, read my article which photo equipment for a safari?

4 – Take only one battery and one memory card

Essential accessories to operate your camera, we all have a memory card and a battery. On safari, we photograph a lot. It is more than advisable to have at least 2 batteries and 2 16 GB memory cards, more if you do not have the possibility of recharging every day. or if your index finger is frantically shaking on the camera shutter. I have a set of 7 batteries and more than 200 GB of memory card.

5 – Go on an express safari

Going on a safari is expensive, but it takes time to succeed. If small reservations can be made by the day like the Ngorongoro crater or the Mosi Oa Tunya national park, others will ask you for a minimum of 3 days. I am thinking of Serengeti in Tanzania, Etosha in Namibia, or Kruger in South Africa. In the same way, observations take time and ultimately the animals decide. Going on a safari is not a walk in a zoo.

6 – Forget your pair of binoculars

On safari, we often use the camera but also the binoculars because all the animals are not next to the vehicle. It would be a shame to miss an observation because you don’t have your binoculars.

7 – Do not document yourself before leaving

The minimum of the minimum is to know the best times in the national parks that you will discover for your next safari. I also recommend buying mammal and bird identification guides before leaving.

With a little experience, you will learn to recognize ecosystems and to associate the animals living there.

Some national parks can be visited by self-driving. What to rent as a vehicle? 4 × 4 or not? It depends on the reserve. In South Africa, both the Kruger and the Imfolozi Hluhluwe reserve do not require a 4 × 4. On the other hand, I recommend a high seat so as not to be at the height of the vegetation and to have a window large enough to take your photos. Conversely, in some national parks or reserves, the 4 × 4 is an obligation. Make sure the openings are large enough to facilitate taking pictures. Sunroof, a large window, or even a roof, like in South Africa’s private reserves.

You like to sleep in the morning. No luck, you’ll have to get up early. The best times to go on a safari are at dusk. It is during these hours of the day that animals are most active. After 10 a.m., observations are less numerous but still possible.

And then the light is often so strong that it tends to burn out your photos. The light is particularly aggressive there in good weather.

Going on a safari with friends or family is fun. We see wild animals, rare sometimes, dangerous too. That’s exciting. You can quickly make a lot of noise, or even move in all directions. To respect animals, not to scare them and make them leave, the best attitude is to remain calm and silent. In some cases, it’s also to stay safe yourself.