6 exotic islands where you can find paradise

Home > Island  > 6 exotic islands where you can find paradise 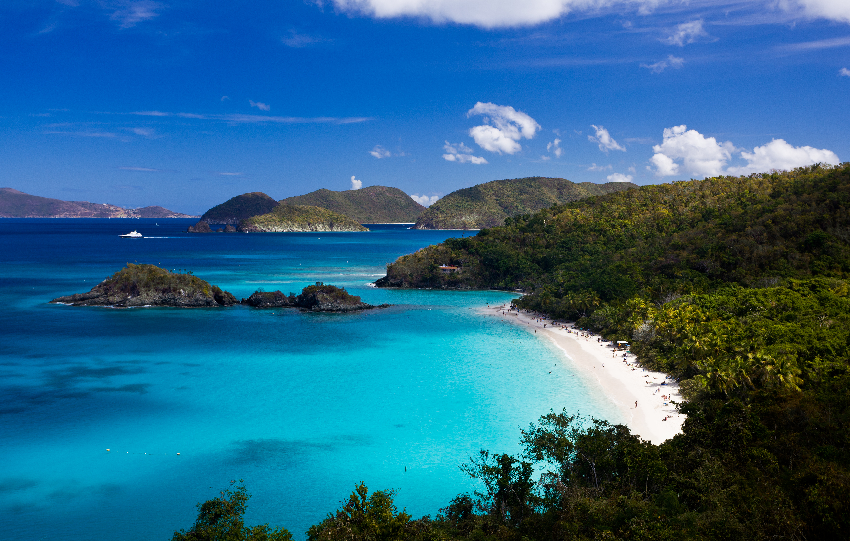 16 Jan 6 exotic islands where you can find paradise

Posted at 18:43h in Island by Tony Jackson 0 Comments

Small, large, surrounded by virgin atolls, with white sand beaches and lapped by turquoise or crystal clear water. Exotic islands are capable of transporting us to the dream paradise where we can relax under the sun and enjoy the best of its natural environment. The thick vegetation and biodiversity of the seabed where they are found have made them the perfect destination for those looking to lose themselves in nature or practice water sports such as scuba diving. Hundreds of colorful fish, dolphins, rays, turtles, or mantas live in its sea. 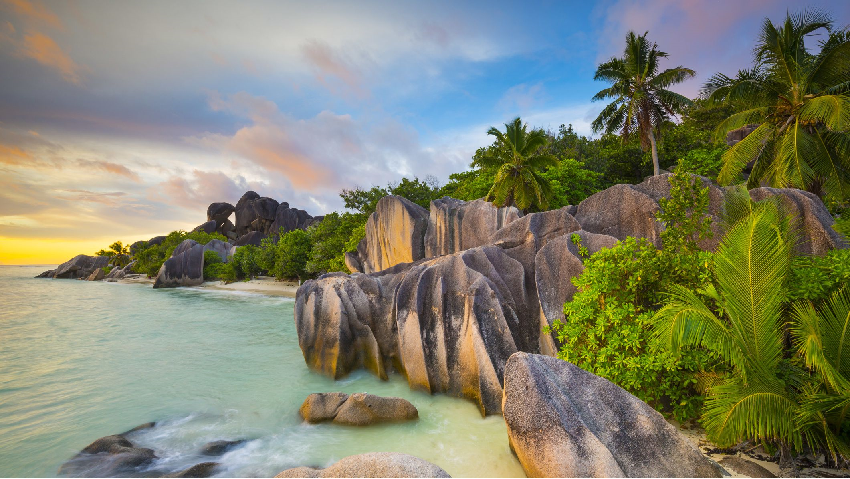 Made up of 115 islands, Seychelles is a tropical paradise filled with coral beaches and lush forests. What was once a booty for the pirates of the Indian Ocean, today has become a haven of peace longed for by travelers from all over the world. The sun and warm temperatures make it one of the best beach destinations. Its main attraction is that most of the islands are practically virgin; except for Mahé, where the capital, Victoria, and most Seychelles services are located. The islanders who inhabit it have their origins in the different civilizations that have occupied the island throughout history. This multiculturalism has resulted in rich architecture and traditions present in its streets and lively markets.

In Praslin, we are surprised by its great marine biodiversity. Here are some of the largest tortoises in the archipelago, compared on numerous occasions with those of the Galápagos. Divers can also enjoy the company of dolphins or whale sharks. For its part, the island of La Digue boasts of having the greatest ornithological wealth. This is where the famous black flycatchers are, the only remaining bird of paradise in Seychelles.

Located in the Andaman Sea, this island connected to the mainland by a bridge is one of Thailand’s favorite destinations. The main reason is the beaches that surround it, with white sand, crystal clear water, and great marine fauna. For a few years, Phuket has been on the list of the best places to dive, since numerous species can be found on its bottom. Also for those who want to practice surfing, as its beaches have waves big enough to enjoy this sport. Some of them are Ao Kata Yai and Ao Kata Noi, where in addition to being one of the essential stops for surfers. They are famous for having the most spectacular sunsets in the world.

Its gastronomic and leisure offer are other attractions that attract hundreds of travelers every year. As the sun goes down, many Phuket beaches like Patong, Karon, or Kata come to life offering some of the best night parties on the island. The history of Phuket can be found in the homonymous city. Where its Portuguese and Chinese colonial architecture allows us to learn about its past as an important commercial point on the Asian sea routes. Among its monuments, we cannot miss the Great Buddha, which gives the image of the island; or Wat Chalong, the most important Buddhist temple in Phuket.

It is one of the most coveted destinations. A paradise located in the Indian Ocean with more than 1,200 exotic islands and virgin atoll surrounded by crystal clear water, white sand beaches, and lush vegetation. Located in southern India, only just over 200 of them are inhabited. These were founded by former fishermen from Kerala and Sri Lanka. Hence their culture is a mixture of different indigenous peoples and their subsequent Portuguese, Dutch and British colonization. The best-known image we get of them is the resorts that are above the water and that allow sea lovers to sleep right on top of one of their main tourist attractions: their rich seabed. The Maldives is one of the best destinations for diving. As numerous species such as whales, dolphins, turtles, manta rays, and more than 1,000 species of fish inhabit its colorful corals.

Its large white sand atolls are characterized by the thick vegetation of their interiors. Although what most abounds in them are coconut palms, in some of its exotic islands you can find bamboo or banana trees. The most populated area of ​​​​the archipelago is Malé, its capital, where most of the basic services of the Maldives are located.

This former Spanish colony, discovered by Christopher Columbus in 1492, is one of the most popular sun and beach destinations in the Caribbean. The main reason is the beautiful coastline that surrounds each island in the archipelago. Made up of very fine white sand. Some of the best beaches are found in Punta Cana, the town on the island where most of the hotels and resorts are concentrated. Those of Bávaro, Cabo Engaño, Uvero Alto or Cabeza de Toro are also very popular.

The island of Saona, one of the largest in the archipelago, was surprised with its tranquility and beauty. It is part of the Cotubanamá National Park, so its nature is protected. In addition to large expanses of fine sand, here is the famous Cotubanamá cave. The places where the Taíno chief took refuge during the Spanish colonization. Lovers of diving or snorkeling will find their paradise on Catalina Island, inhabited only by birds and multi-colored fish.

The Philippines has more than 7,000 exotic islands, knowing them all is practically impossible. Each of them has its own peculiarities: volcanic, mountainous, rice terraces, etc. If we had to choose the most paradisiacal, then this would be Palawan. This island keeps one of the most precious wonders of the country: El Nido, a municipality that is characterized by its virgin atolls, lakes hidden among the rocks, turquoise waters, and deserted beaches. Its beauty inspired Alex Garland to write his famous novel The Beach. Although the Filipinos refused to allow the film to be shot in this part of the country to preserve the environment.

If you travel to the Philippines, be sure to visit Palawan. One of the best islands for scuba diving, as its seabed is full of corals and large turtles. The most surprising thing is its banks of white sand that, at low tide, are exposed, becoming beaches in the middle of nowhere.

In the center of the Pacific Ocean, in French Polynesia, we find this set of exotic islands known for having the most spectacular beaches in the world. Some of them are well known: Bora Bora, Moorea, or Tahiti, where Papeete, the capital of the archipelago, is located. In total, 14 islands, islets, and atolls make up this paradise that many travelers dream of. All of them have in common the thick vegetation of their interiors, where a great variety of birds live; the turquoise waters whose color varies due to the corals found in the depths; as well as for its marine biodiversity, one of the richest in the area.

Its melting pot of cultures is due to the different Spanish, British, or French colonization. Which are still latent in many of the traditions of the peoples that inhabit them. One of the great lovers of the Society Islands, especially Tahiti, was the French painter Paul Gauguin. Who portrayed their landscape in some of his paintings. In the town of Papeari, we find the museum that pays homage to him.

You may also be interested in DISCOVER OUR FAVORITE TRAVEL GUIDES