The Magic Of A South African Safari 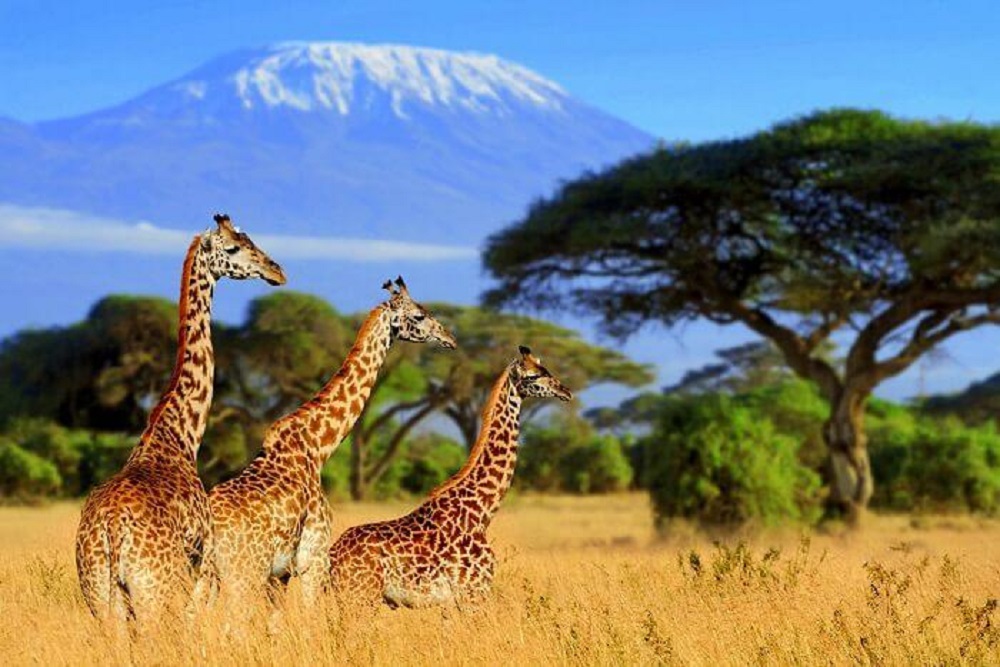 22 May The Magic Of A South African Safari

Posted at 20:38h in African Safari by Tony Jackson 0 Comments

When evaluating what to do and what to see in South Africa, it must be taken into account that the diversity that characterizes the country is not only limited to the cultural aspect, but also to its wildlife. There are numerous safari options in South Africa to experience the most animalistic magic in the country and to be able to approach (always cautiously!) Those known as  Big Five: the lion, the buffalo, the elephant, the rhino and the leopard. The feeling of being able to enjoy the animals in the wild and observe them in their natural habitat is an unforgettable adventure, so pack your backpack with all your enthusiasm and join us to discover the magic of a South African Safari!

The Magic Of A South African Safari

In case you have heard of some safaris in South Africa, the Kruger National Park is sure to be the first of all. It is not surprising, since with its more than two million hectares it is the largest national park in the country, as well as the second in the continent, and although its main protagonists are the  Big Five, it houses one of the densest and diverse from all over the planet. For all these reasons, the Kruger National Park has become the most famous alternative for a first immersion in the country’s wildlife.

Joining the important cities of Cape Town and Port Elizabeth, the South African Garden Route is one of the most traditional as well as tourist routes in the country. It travels along with incredible landscapes that range from paradisiacal beaches with crystal clear waters to forests, mountains, vineyards and, how could it be otherwise, also for animal reserves. The fact that its animals are scattered makes it one of the most authentic safari experiences in South Africa, and its reserves are becoming increasingly popular.

Precisely on the Garden Route is the third of our safaris in South Africa: the Gondwana reserve. With 11,000 hectares, this reserve deserves a special mention for being the only fynbos reserve in the world and for hosting, in addition to the  Big Five, some endangered animals such as the Cape mountain zebra or the black rhino . It also has a beautiful landscape background, located between the Langeberg and Outeniqua mountains.

The Madikwe reserve is one of the largest safaris in South Africa, as it is home to 66 species of large mammals, 350 species of birds, and, of course, the  Big Five as well . It should be noted that this reserve also has 20 types of accommodation that adapt to the different needs of travelers. In addition, it has the advantage of being only 350 kilometers from Pretoria, the administrative capital of the country, which offers numerous entertainments such as theaters and discotheques.

The Isimangaliso Wetland Park has been declared a World Heritage Site by UNESCO and is the third-largest protected area in the country, with a total of 332,000 hectares. Due to its wide extension, the park encompasses a total of 8 interdependent ecosystems. Here we recommend a couple of experiences, such as going on a safari after sunset or a cruise that will allow you to observe hippos and crocodiles in the Santa Lucia estuary. In addition, you can easily access the city of Durban, with many leisure and nightlife options.

Located between Namibia and Botswana, the Kgalagadi Transfrontier Park offers an ideal environment not only for observing animals on foot or even 4 × 4 routes but especially for photographic safaris. This is explained by the fact that its landscape is particularly particular, with red dunes with little vegetation and thorny trees. As for the animals, it stands out for the possibility of observing predators and migrations of large species of antelopes. So if you are a nature lover, this is certainly one of the safaris in South Africa to consider.

In the last of our safaris in South Africa, you will not only be able to contemplate the  Big Five  (in fact, it is one of the most numerous populations in the entire continent), but also two big ones in the ocean such as the southern right whales and the typical white sharks. But also, in the marine section of the park, you can find a large number of bird species and the largest colony of African penguins on the entire planet. To get to the Addo Elephant park you can take advantage of and arrive from the famous Garden Route.