What to do in central park?

Home > Tips and Reviews  > What to do in central park? 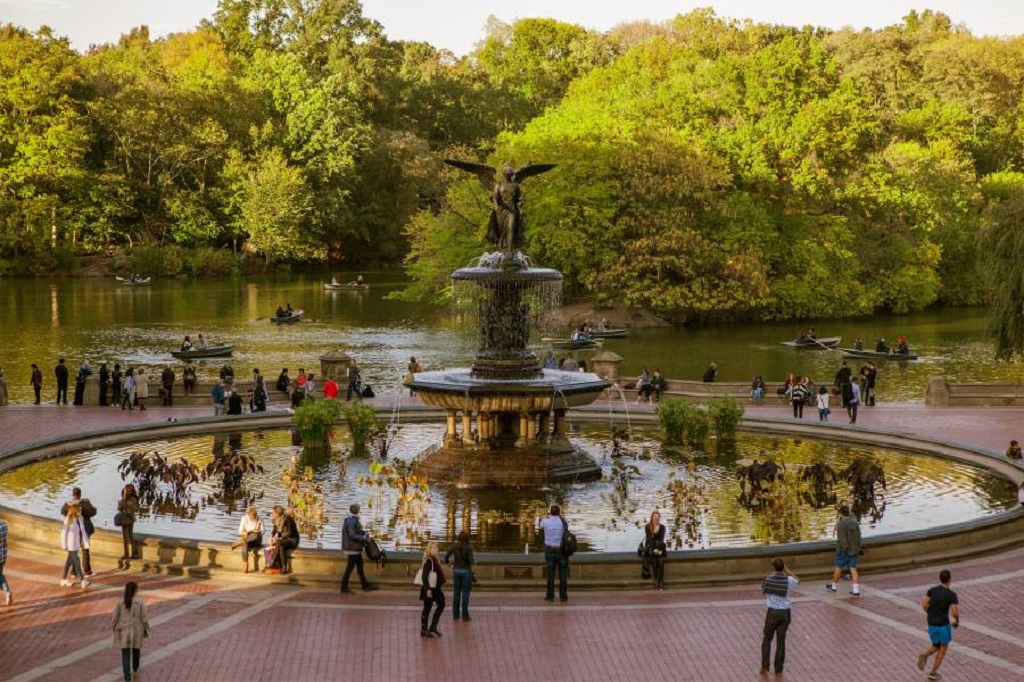 24 Mar What to do in central park?

Posted at 07:32h in Tips and Reviews by Tony Jackson 0 Comments

When you visit New York for the first time, you have in mind a series of places in your head that you would not want to miss out on anything in the world. One of them is Central Park, the famous green lung of Manhattan so often seen in movies. Before getting to know it, it should be remembered that the Park is larger than two independent nations (Monaco and The Vatican). Pretending to go through it would be tiring and probably unnecessary. In this post, we give you some ideas about what to see and what to do there. And if you are going to travel to New York, be sure to read our post with the 10 essential visits.

Let’s take, first of all, an overview. Central Park is a huge public park that opened in 1857 and is located in Manhattan’s heart. It is approximately 4km long and 800m wide, making it a very long rectangle of about 350 hectares. Getting there is pretty straightforward, as we will normally walk south or north between 59th (Central Park South) and 110th (Central Park North). The side streets are also easy to identify and remember: the East, the famous 5th Avenue and the West Central Park West. Once you have the New York grid assimilated, it will be very easy for you to move anywhere.

How to get around Central Park

There are many ways to approach a visit to Central Park. We did it in three different batches for “logistics” reasons. And we were always walking. Partly because we like it and partly, truth be told, because we couldn’t find rent bike services when we wanted. Maybe because it was March, in any case, in good weather, it is surely worth renting a bike and following the circular route that surrounds the entire Park. However, in most pedestrian paths, bicycles are prohibited, so when making certain visits, you should park your bikes to one side and walk. So make sure that they provide you with some method of anchoring.

Another interesting way to explore Central Park could be through a guided tour. And on the Park’s official website, they propose several self-guided routes with downloadable PDF itineraries. The Park even has a complete official app (Android | iOS) that includes a free audio guide (in English). One last way we can think of to explore the Park is the typical carriage, although it is not something that we like.

If you want to admire Central Park from above, there are at least two interesting options. We can recommend climbing the Top of The Rock, the viewpoint located on the 67th floor of Rockefeller Center, about 260 meters above the ground. New York views are even more impressive than those of the Empire State since you cannot see the Park from the latter. The experience that we did not have the pleasure of living is flying over New York by helicopter. In Viator, you can find offers, in case you are interested.

What to see and do in Central Park

Come on, finally, with the visit. As you can imagine, there are quite a few things to see in Central Park. Most are related to pop culture, so the more knowledge of American folklore, the more enjoyment. As almost all of us have consumed his movies, music or books in large doses, it is very likely that you already have enough cultural references.

Most of the Park’s attractions are in the southern half, between 59th and 86th. Some of the most important places from south to north are:

central park, What to do
Print page
0 Likes