5 Best Wildlife Destinations In The World 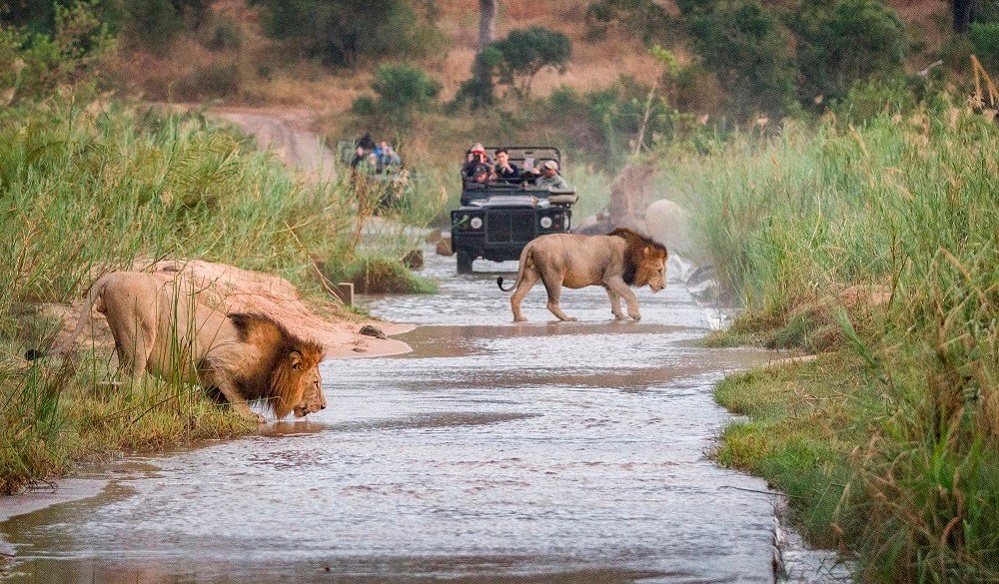 03 May 5 Best Wildlife Destinations In The World

Posted at 17:47h in Wildlife Safari by Tony Jackson 0 Comments

Australian online casino sites tailored out a guide to five of the best wildlife destinations in the world.

As one of the last truly wild places left on this planet, the Amazon Rainforest is a place that has mystified and amazed human beings for centuries. With such a wide variety and sheer volume of wildlife, it can be argued that it is the premier wildlife destination in the world. The only reason it doesn’t rank higher on this list is the fact that it can be so difficult to spot wildlife.

For wildlife enthusiasts who would like to experience this unique and amazing place, your best bet is to visit the Amazon Basin in Brazil. In addition to the jaguar, the South American tapir, Brown-throated sloths, green anacondas, black caiman, and a seemingly endless list of other animal species, the Amazon rainforest is a wildlife enthusiast’s dream.

Although it may not be as famous as some of the others, out of all of the parks in India, the Kaziranga National Park is my absolute favorite. The park has the largest number of remaining Indian rhinos, which is reason enough alone to love this park. However, it also has an abundant supply of Bengal tigers, Indian elephants, Asiatic black bears, Indian leopards, sloth bears, and an amazing array of other wildlife. If that isn’t enough, if you are lucky enough to get out on the rivers in the park, you might be lucky enough to spot a South Asian river dolphin, which is always a treat for visitors to see.

If you were to check the lists of the top safari locations in Africa, chances are that you won’t see the Ngorongoro Crater on the top of many lists. It isn’t that the crater isn’t widely considered a great wildlife destination. Most people recognize it as exactly that. However, in my opinion, most lists are comprised of valuing the sheer number of animals ahead of the quality of the experience. What the Ngorongoro Crater may lack in sheer numbers of animals, it more than makes up for with the likelihood of seeing the animals you would like to see.